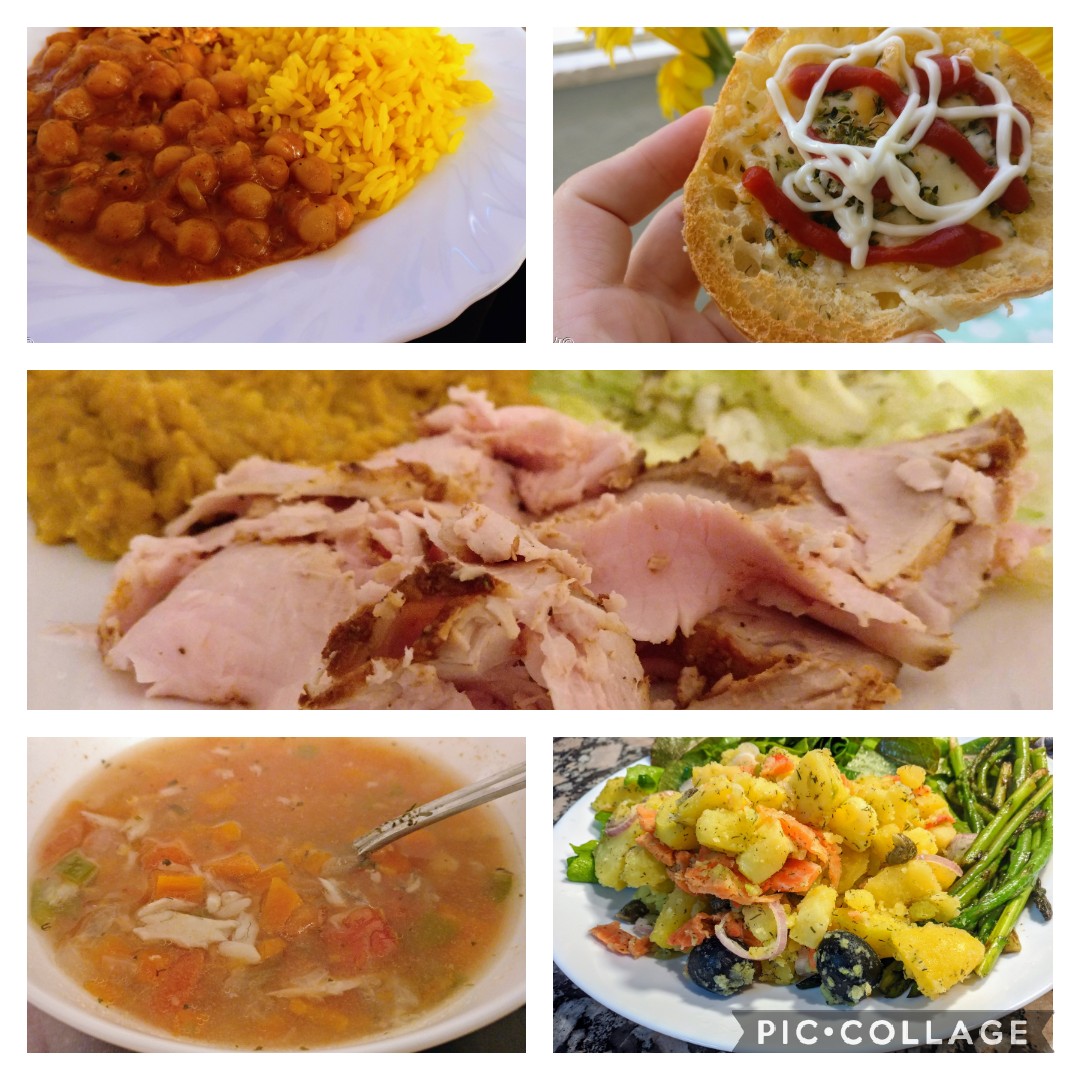 This snack is so crunchy and delicious and we ate it so often that its name became “the usual”. It is really easy to make and gives you a warm snack in no time. Besides, it has a really good combo of tastes.

Start to toast the bread in the oven with the grill function. Once it has a bit of color, take it out of the oven, add a tiny bit of butter, grated cheese, dried oregano, dried basil, in this exact order. Put it back in the oven until the cheese is melted. Top with mayo and ketchup and it is done:

Tikka masala is a pretty time consuming dish. If you crave the same taste, but in a vegan and super quick option, this chickpeas tikka masala is what you need to know about.

Saute one onion in a a bit of sunflower oil until it’s soft. Add a teaspoon of grated garlic and one teaspoon of grated ginger. After few seconds add 1 teaspoon of turmeric and 1 heaping teaspoon of garam masala and salt. Add a cup of tomato paste or canned diced tomatoes, a cup of coconut milk and one can of chickpeas. Simmer until well combined and serve with rice. 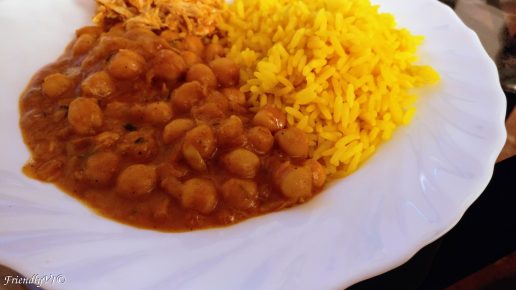 Tap dry one big piece of pork tenderloin. In the meantime, place a cast iron skillet in the oven at 230 C for 10 min.

Season the tenderloin a mix of black pepper, salt and smoked paprika. Rub the spices on the tenderloin. Add the meat in the hot pan, in which you added 2-3 tbsp of sunflower oil.

Place it in the oven at 230 C for 10 min. Flip it and cook it for 15 more min at 200 C or until the internal temperature of the meat is 60 C. Take it out of the oven, cover it with a aluminum foil and let it rest for 10 min. Slice it really finely and serve it in a sandwich or even as a main meal. 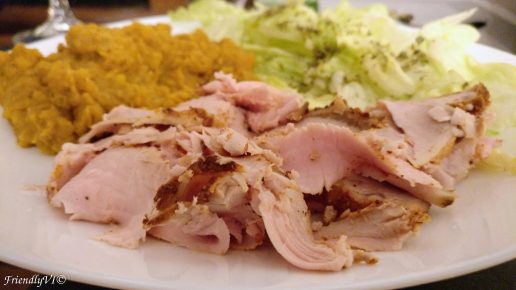 This fish soup is not your classical one with normal parts of the fish. In Romania we use the head, spine and tail of the fish for making soup – scary, but at least it’s zero waste.

In a pot with water put 1 diced onion, 1-2 diced stalks of celery, 1-2 diced carrots. Bring it to a boil and let it simmer until it is almost fully cooked. Now add 4-5 tbsp of washed rice and boil it 5 min before its cooking point. Add this point you can add salt to taste and 2-3 tbsp of tomato paste or 1-2 chopped tomatoes.

It is time for adding the fish and boil maximum 10 min on small fire – this will ensure that the fish and its bones won’t disintegrate in the soup. At the end add the juice from a lemon (or bors if you are in Romania) and lovage leaves. 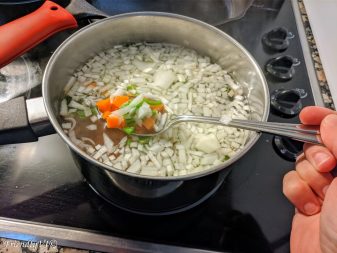 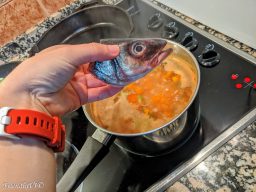 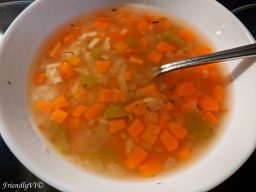 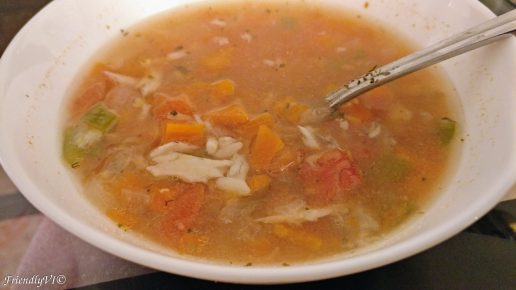 Boil the potatoes in the skin. Peal them while still hot, cut them into cubes and season them with salt, pepper, olive oil and vinegar to taste. It is best to season them hot, since potatoes can absorb and retain better he flavors. Add the smoked fish of your choice, chopped into small pieces. The rest of ingredients are: shallots to taste, capers, black olives and dill. 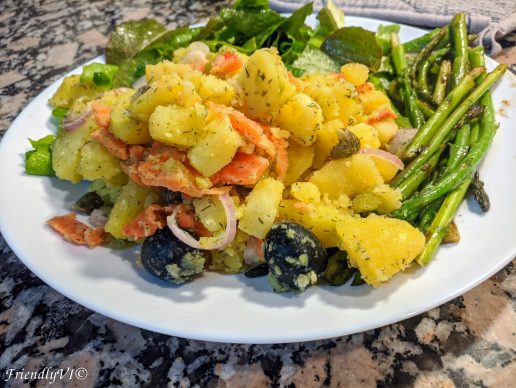